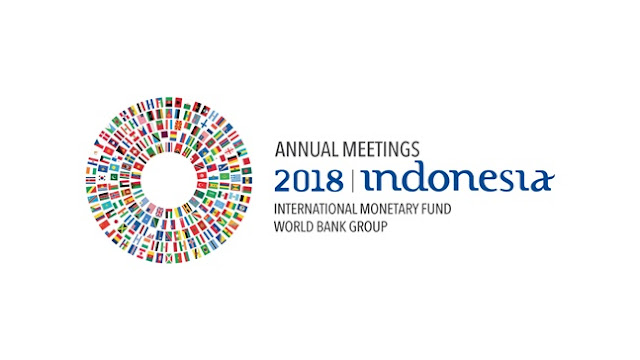 To welcome the IMF-World Bank Annual Meeting held in Bali in October 2018 various developments have been prepared by the government one of them is, Underpass located near the monument Ngurah Rai. And there is also the construction of road widening infrastructure in Jimbaran, Uluwatu, Klungkung and Singaraja, so the road will have international standards. Funds issued were not kidding, total funds issued by Rp 210 billion.

The road construction in Jimbaran to Uluwatu cost around Rp 52 billion, the widening of roads in Klungkung and other areas cost around Rp 140 billion and for Singaraja City spent around Rp 90 billion.

Among those brought by the Ministry of Tourism is to build a fly over or underpass at several crossroads that have been jammed like the intersection of Ngurah Rai, Ubung and others. "Well, this is a problem that sooner or later will make Bali traffic stagnant," said the Minister of Tourism.